From Death Bed to the Top 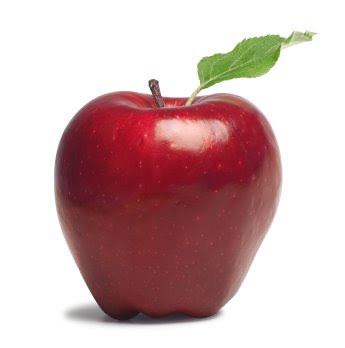 I love apples and anything to do with apples - applesauce, apple pie, apple cider and especially apples themselves. So this is a good time of the year for me. To top it off, I have come across some articles on Apple Computer this week. Sad to say, I didn't stay with my Apple stock long enough; although I'm not complaining (I'm looking skyward as I type this!).

Anyways, the Bloomberg BusinessWeek magazine this week offers an interesting interview with John Scully on "Being Steve's Boss." It especially caught my eye after reading Andrew Hallam's post and comments this week on the relative investment merits of Proctor and Gamble and Apple.

Steve Jobs, of course, is credited with lifting Apple off its death bed and getting it to soar to the front of the technology pack. So it is not surprising that Jobs is a fascinating study and that his ex-,boss would provide some insights - especially for me since I don't know a lot about Jobs.

Jobs is a designer. This is what drives Apple. Scully contrasted Apple with Microsoft, where Gates will put out a product and fix the bugs later ("...they get it right the third time.") and Jobs seeks perfection the first time.

Jobs is a minimalist. Scully says that Job's house has very little furniture - just a picture of Einstein, a lamp, a chair, and a bed. As a minimalist, Jobs feels the most important decisions are not what you decide to do but what you decide not to do! This is looking through the lens of designing.

Interestingly, Jobs is a big fan of Sony and especially the way Sony factories were set up by Akio Morita (another interesting study). Morita is said to have gotten the inspiration for the Sony Walkman when teenagers interrupted his attempt to read at the beach by playing their music too loud. Scully points out, however, that Sony adapted poorly to digital. He says Sony should have had the iPod.

Job's hero is Edwin Land, the inventor of the Polaroid camera. Both Land and Jobs don't feel like they invented products. They feel like they were always there and they discovered them!

Genius is interesting!
Posted by Robert Wasilewski at 8:48 AM